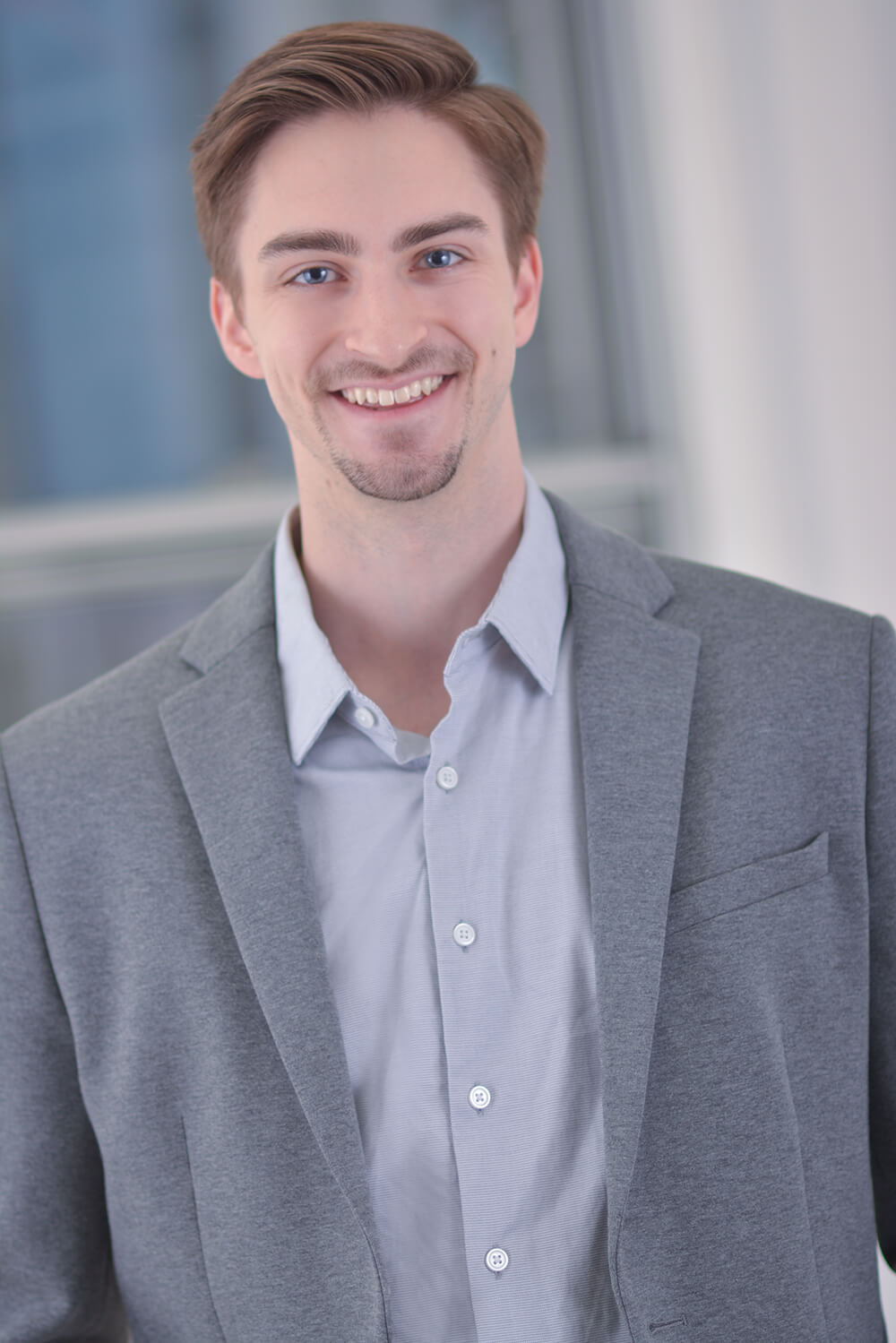 ​David strategizes and leads project development of all distributed generation solar at US Solar. Since joining the US Solar team in early 2016, he has held a critical role in the development of over 70 community solar gardens that are now operational. Now, he manages a talented team of developers and a development pipeline of over 500 MW of DG solar across the country.

‍
David was raised in Minnesota and graduated from the University of Minnesota with a B.S. in Marketing.